A simulator of the gangster life of a big city appears before you. Complete all missions, earn really big money, visit hot spots, buy cars like in real life, weapons like from a military base. Cheat the police, have fun, ride on stolen sports cars. Raise your authority before major mafiosi, everything depends only on you! Game features: - Realistic graphic models of cars and characters (you can choose the level of graphics quality) - Extensive device optimizations - An impressive selection of cars, bikes, weapons - An open world and an unpredictable plot - Added additional options for adjusting the frequency of traffic - The gameplay is engaging and not annoying Game plot: You are a novice gangster, you live in a big city, you constantly need money to exist. Gradually, from petty crimes, you find yourself under the influence of friends and start working for the mafia. Soon you realize that working for the mafia is not enough for you - you need to conquer and lead the mafia! Mad City has prepared hard times for the main character. City of sins and vices. A city in which they instantly become bosses and just as quickly say goodbye to their lives. Take a fast car - it doesn't matter if it was stolen or your own bought at a car dealership - and start rampaging on the road. But without a doubt, for committing all these bad deeds, you will face insane police harassment. Don't forget about a varied arsenal of weapons. But as in reality, you have to pay for everything! At the end of the game, you must finally take root in this criminal world, and take revenge on the police for the death of people from your gang. Success awaits you - you are the most influential crime boss of Mad City and remain in the city of crime, brutality, sea and sun. If you are tired of everything or you are distracted from completing the mission, buy an RPG and a bulletproof vest, go out to the criminal streets of Mad City and begin to fill the level of attention of the police. Fill in all the stars - then forward into the shelter and shoot back from the police! 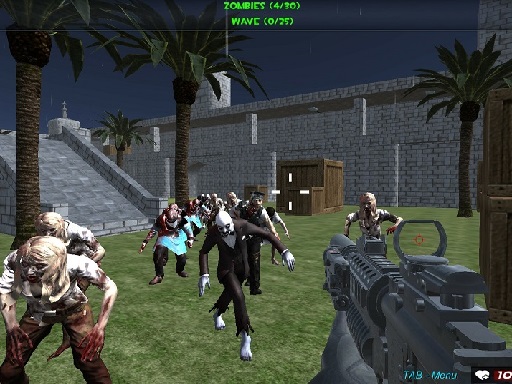 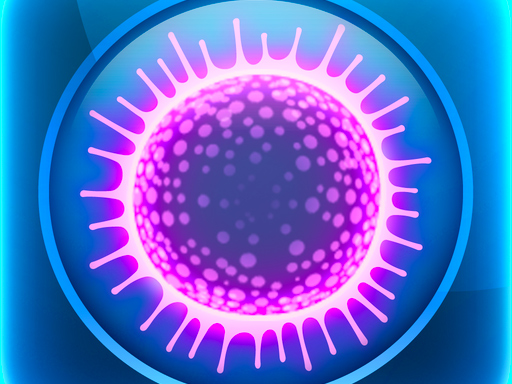 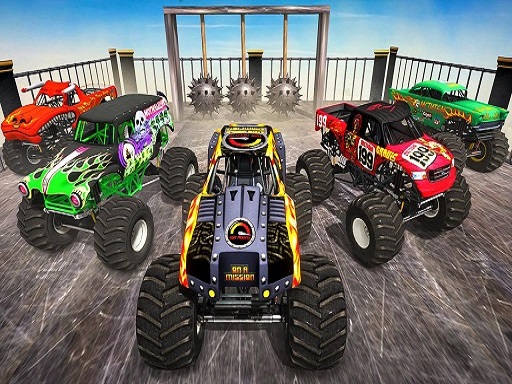 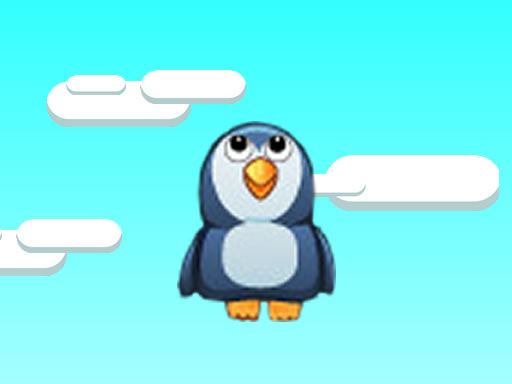 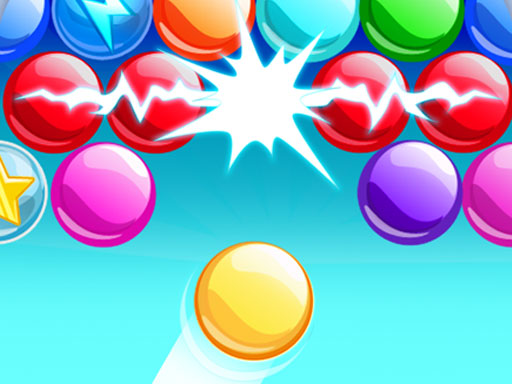 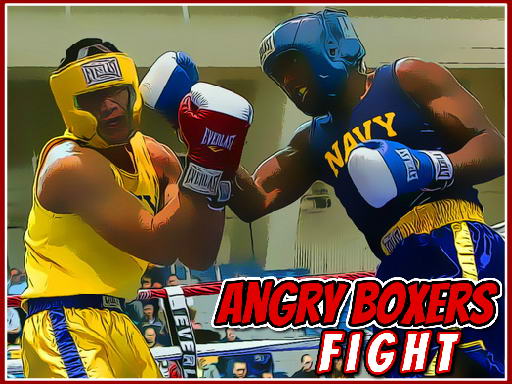